A passenger airplane with close to two dozen people on board crashed in Nepal on Wednesday, after disappearing from contact with air-traffic control soon after takeoff.

The Twin Otter aircraft operated by Tara Air was carrying 23 people including two children; all were confirmed dead, according to the BBC.

One Chinese and one Kuwaiti national were reportedly among the passengers on the flight, which took off for the popular trekking town of Jomsom from the tourist hub of Pokhara — around 12o miles from the country’s capital Kathmandu — on Wednesday morning.

Aircraft accidents have adversely impacted Nepal’s tourism industry in the past, with the country particularly vulnerable at the moment as it recovers from a devastating earthquake last April that killed more than 8,000 people.

The last incident took place during rescue operations for the earthquake in May, when a U.S. helicopter crashed and killed 13 people, including six marines. 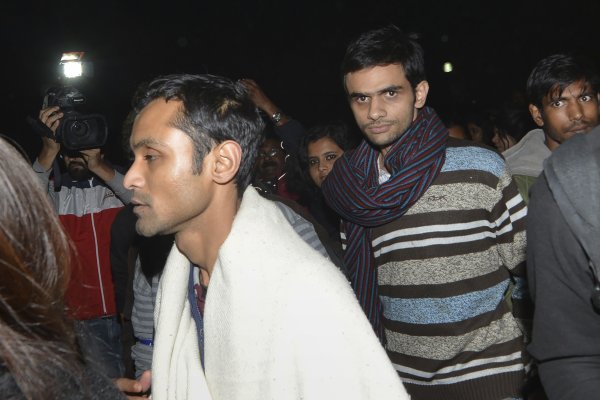 Students Accused of Sedition Surrender at India's JNU
Next Up: Editor's Pick