Rattlesnake Colony to Be Established on Massachusetts Island

In this undated photo, a timber rattlesnake, is cautiously displayed.
John Weiss—AP
By Nash Jenkins

Wildlife authorities in Massachusetts are establishing a colony of venomous rattlesnakes on an uninhabited island in the state to prevent the species’ extinction.

Once prolific in New England, timber rattlesnakes are now endangered after years of mass deforestation and persecution of the species, reports the Guardian. Officials estimate that only 200 snakes still exist in the state.

The colony scheme, spearheaded by Massachusetts’ division of fisheries and wildlife, will place eight of the snakes on Mount Zion, an island that sits in a central Massachusetts reservoir. Though the island is deserted, nearby residents are concerned that the snakes — which can swim — will make their way to the mainland, where they could pose a threat to people and pets.

Officials note that a lethal bite from a timber rattlesnake hasn’t been documented in Massachusetts in centuries. 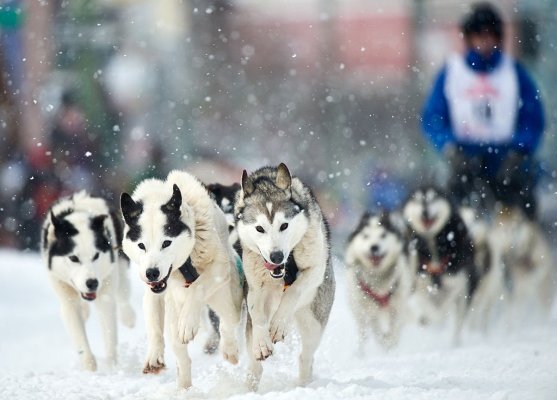