Actor Tim Allen lent his voice to support John Kasich’s run for president in a new ad that didn’t sit well with the Ohio governor.

The 30-second plug by New Day for America, the super PAC supporting Kasich, features the emotional moment when the presidential hopeful hugged a supporter who had just spoken about his struggle with depression at a South Carolina town hall. “I was in a really dark place for a long time, but I found hope,” the young man tells Kasich in the featured clip. “And now I found it in my presidential candidate that I support, and I’d really appreciate one of those hugs you’ve been talking about.” The two then embrace.

Kasich expressed his displeasure with the ad when asked about it Monday by Fox News anchor Megyn Kelly. “My immediate reaction in hearing about that ad is, I don’t like it,” Kasich said. “Look, I’m not going to yell at my people, I’m not even connected to, to take something off the air, but I’m not comfortable with that.” “Something strikes me wrong about it,” he added. The GOP candidate said the “precious moment” between the supporter and him “spoke for itself.”

In the ad, Allen narrates: “Being president is more than the economy or healthcare. There is a place for quiet strength: the Oval Office.”

Earlier this month, Kasich’s campaign renounced an ad the same PAC put out attacking Florida Sen. Marco Rubio, targeting his vote against the reauthorization of the Violence Against Women Act. New Day for America later pulled the ad. 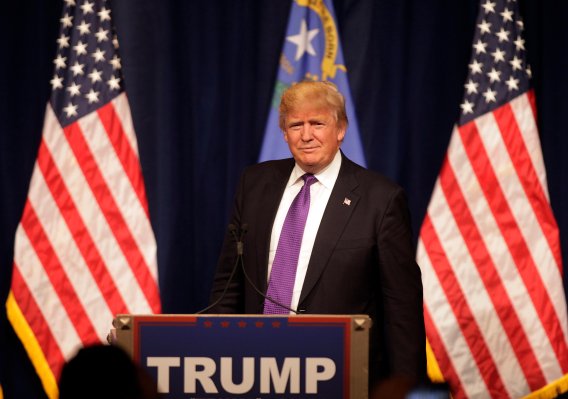