2 Teenagers Arrested in Attack on Former Marine in D.C.

Police have arrested two teenagers in connection with the assault and robbery of a former Marine in Washington, D.C.

One of the suspects allegedly hit Marquez with a gun after calling him a racist, the news site said. “The kids were asking me if I think that black lives mattered,” Marquez told the Marine Corps Times. “I was ignoring them, just because I felt intimidated. I felt how they approached me, it was very hostile. I felt they were really trying to intimidate me and just trying to start a confrontation with me.”

One of the suspects took his wallet, which contained credit cards and cash,the Metropolitan Police Department said. Two others assaulted him, according to authorites. A third suspect has not yet been apprehended. 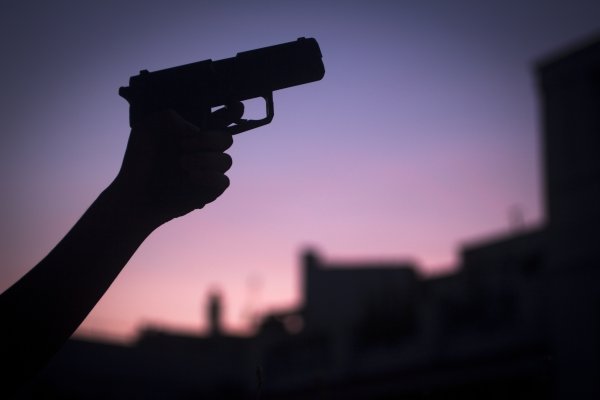