The 2016 Academy Awards are less than a week away, which means that time is running out for you to come up with some quality jokes to tweet during the ceremony. Luckily, the team at Screen Junkies is here to inspire you with an honest trailer for the Oscars that pokes fun at the best picture nominees. “In a world where a bunch of rich people dress up in fancy clothes to give each other trophies, these eight films will compete for Hollywood’s highest honor: being the answer to the question, ‘what did win the Oscar last year?,'” the voiceover begins.

Read More: Here’s Where You Can Watch This Year’s Oscar-Nominated Movies Online

The narrator then goes on to give a humorous rundown of the nominated films — The Big Short, Mad Max: Fury Road, The Revenant, Spotlight, Bridge of Spies, The Martian, Brooklyn and Room — complete with a comical new name for each. 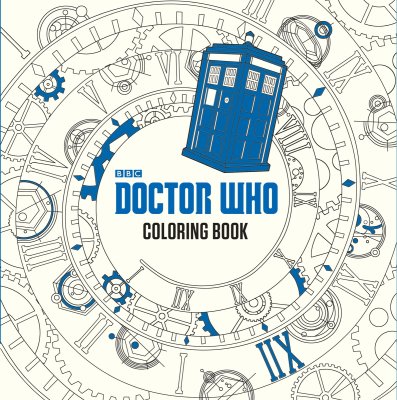 Check Out The New Doctor Who Coloring Book
Next Up: Editor's Pick