This City Has the Best Quality of Life in the World, Study Says

Vienna, Austria is the city with the highest overall quality of life in the world, according to a survey released on Tuesday.

Zurich came in second, followed by Auckland. At 28th on the list, San Francisco is the highest ranking city in the United States, followed by Boston in 34th place. New York City comes in at 44.

Vienna, the capital of Austria, is home to more than 1.8 million people.

Mercer, a consulting firm, conducts the annual survey to help companies place employees on global assignments. In its list dedicated specifically to personal safety rankings, Luxembourg took the lead. Paris fell in the rankings following the November attacks in the city, and Baghdad was placed at the bottom of the personal safety list. 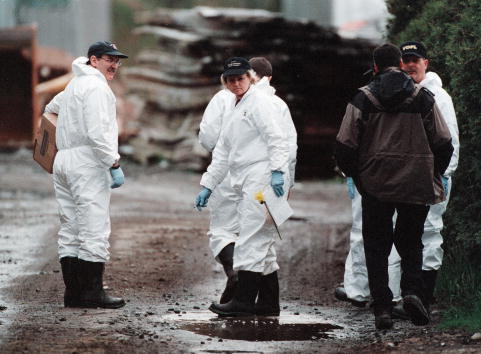 Canadian Serial Killer's Memoir Removed From Amazon After Protests
Next Up: Editor's Pick