A 6-year-old boy in Hartsville, Ind., accidentally shot his father on Sunday night after picking up an unsecured revolver.

Local newspaper the Daily Journal reported that James Lonaker, 62, suffered an upper body wound and died while being transported to an Indianapolis hospital.

There have been at least 37 unintentional shootings by a child in 2016 and there were at least 282 such shootings in 2015, according to the Everytown for Gun Safety Support Fund, a nonprofit that aims to reduce gun violence. The group tracks all shootings in which a person aged 17 or under accidentally fires a gun and harms or kills someone.

The boy in Hartsville told investigators he didn’t know the gun was loaded, the Daily Journal reported, citing Bartholomew County Sheriff Matt Myers. Family members said Lonaker had a permit to carry the revolver, and they expressed concern for the boy’s future.

“We want to make sure he has the healthiest future possible,” said Juli Lonaker, James Lonaker’s daughter from a previous marriage. “We can tell his heart is broken. He has told us his daddy is in heaven.” 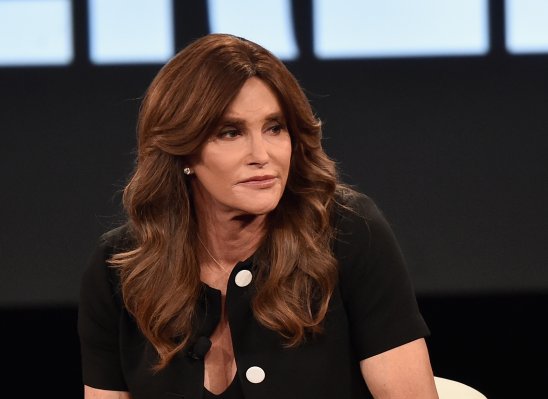 Caitlyn Jenner Advocates for Transgender-Friendly Bathrooms
Next Up: Editor's Pick