London Is Getting a Train Line Named After Queen Elizabeth

On February 23, 2016, Britain's Queen Elizabeth II visited the site of the new Crossrail Bond street station in central London, which is still under construction.
Richard Pohle/pool—AP
By Olivia B. Waxman

A London train line will be named the “Elizabeth Line” after Queen Elizabeth II.

The nearly 90-year-old monarch joined the city’s mayor Boris Johnson Tuesday to unveil a purple sign for the new line, known as the Crossrail project, at its future Bond Street station, where construction is still underway. The segment of the route that will run underneath central London is expected to open in December 2018 and serve more than half a million passengers.

The “Elizabeth Line” will be the latest rail line named after a royal, between the Tube lines “Jubilee” (honoring the Queen’s 1977 Silver Jubilee) and the “Victoria” (who was Britain’s longest reigning monarch — until Queen Elizabeth II surpassed that record in September 2015).

British news outlets have already nicknamed the railway the “Lizzie Line.” The news has even inspired a “make your own Tube sign” generator. While some on the Internet seem to be more interested in her purple hat, many on Twitter seized on the news as an opportunity to make jokes. Examples below. 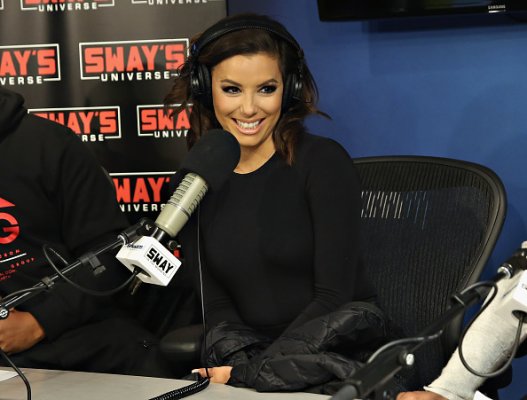