Thirteen bald eagles were found dead at a Maryland-area farm over the weekend and federal authorities are currently investigating, and offering a reward for any information.

The Maryland Natural Resources Police (NRP) were first called to the scene on Saturday afternoon after a man discovered four dead bald eagles on a farm in Maryland’s Eastern Shore region, according to NRP spokeswoman Candy Thomson.

“Our officers searched the area around the farm and in total we found 13 bald eagles, three were mature, two were in the process of maturing and the rest were immature.” Thomson said. 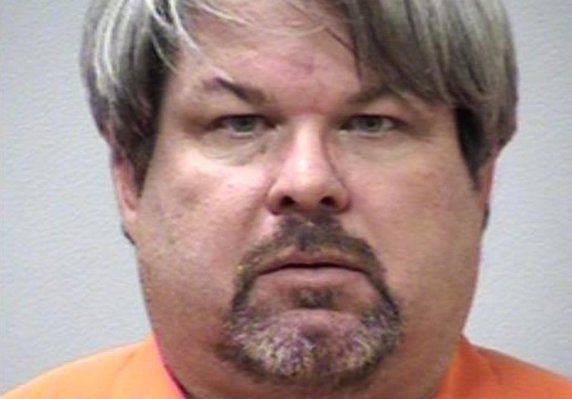 Kalamazoo Uber Driver Had a 4.73 Rating Before Shooting Rampage
Next Up: Editor's Pick