It’s the day we’ve all been waiting for!

Kim Kardashian West shared the first photo of 3-month-old son Saint on Monday morning through her app and website.

In the sweet snap, baby Saint, dressed in a white thermal onesie, is sound asleep as he lays with his arms up in the air.

“Today is my dad’s birthday. I know there’s nothing more in the world he would have wanted than to meet his grandchildren. So I wanted to share this pic of Saint with you all,” the proud mom wrote alongside her son’s picture.

Kardashian West, who gave birth to Saint on Dec. 5, had previously shared a photo of the little one’s hand clasped around 2½-year-old big sister North‘s finger.

While the reality star and husband Kanye West, 38, had held off on sharing photos of their newborn immediately after his birth, there was plenty of chatter surrounding who the baby looked like.

Khloé Kardashian‘s BFF and longtime Kardashian family pal Malika Haqq previously said that Saint looked like big sister Nori. Meanwhile, Kardashian West herself had joked on her app that he looked like her.

“He’s so cute, you guys, you have no idea,” she said of Saint while during a livestream with brother Rob Kardashian. “He looks kinda like just like me, don’t you think?” She said with a laugh, “He’s so cute – he looks just like me!” 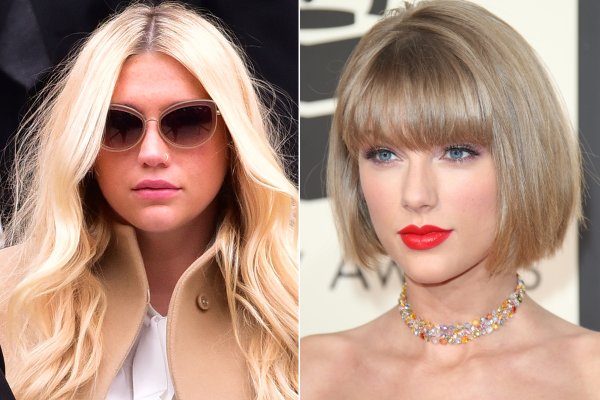