The NBC News | SurveyMonkey national weekly election tracking survey of the Democratic nomination contest shows a rapid narrowing of Hilary Clinton’s lead over Bernie Sanders among Latino voters over the past two weeks.

While our national surveys have shown little discernible trend among all Democrats since the Iowa Caucuses, the movement among Latino voters suggests that a critical part of the so-called firewall of support that Clinton’s campaign had hoped to rely on among non-white Democrats may be crumbling.

Latino voters will play a critical role in Saturday’s Nevada Caucuses. Hispanics make up 17 percent of the population of eligible voters. . . 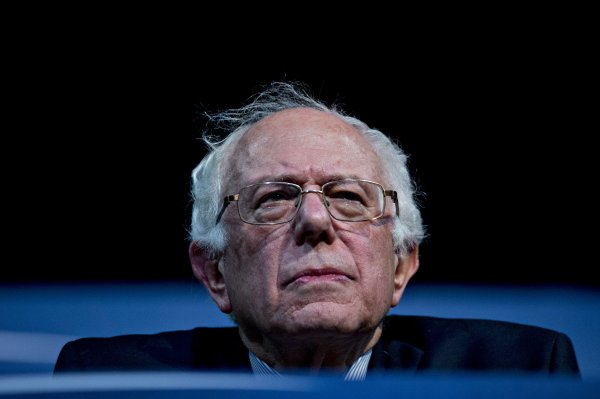