Hitting a buzzer-beater is difficult enough at a normal distance from the basket. At 73-feet away, it becomes a lot harder. But during the Memphis Grizzlies’ Friday night matchup against the Minnesota Timberwolves, Vince Carter made it look like a casual feat.

With 2.8 seconds remaining in the third quarter of the game, the 39-year-old guard launched a shot from the Timberwolves’ free throw line that swished through the net at the other end of the court. The three-pointer contributed to Carter’s season-high 15 points that helped lead his team to a 109-104 victory.

Watch the amazing basket above. 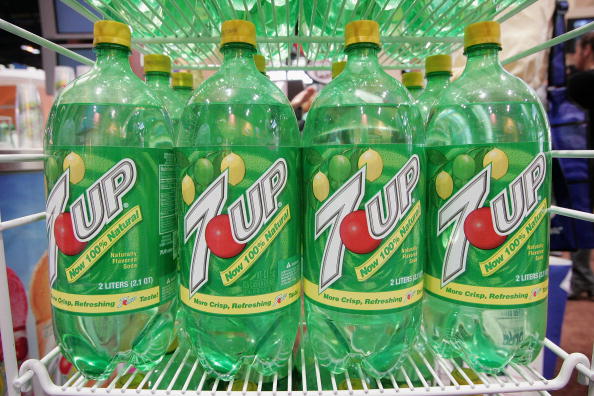 Here's the Gross Thing That Happens When You Mix 7-Up With Lithium
Next Up: Editor's Pick