Bernie Sanders during a campaign concert and rally in Henderson, Nevada on Feb. 19, 2016.
Andrew Harrer—Bloomberg/Getty Images
By Charlotte Alter

A newly uncovered photograph of a college-aged Bernie Sanders getting arrested during a civil rights protest could bolster the Democratic presidential hopeful’s civil rights record as he battles with Hillary Clinton to win black voters, a key demographic in the upcoming South Carolina primary.

The photograph was discovered by the Chicago Tribune and confirmed as authentic by the candidate himself on Friday. “Bernie identified it himself,” senior campaign advisor Tad Devine told the Chicago Tribune. “He looked at it — he actually has his student ID from the University of Chicago in his wallet — and he said, ‘Yes, that indeed is (me).'”

The arrest occurred during a 1963 civil rights protest of segregation in Chicago schools, when Sanders was a student at the University of Chicago. He was charged with resisting arrest, found guilty, and fined $25.

The release of the photograph comes at a key time in the election, when Sanders and Hillary Clinton are battling for support among African Americans and other minorities in the Nevada Caucus Saturday and the South Carolina Primary next weekend. In South Carolina, Clinton is currently leading with black voters. According to an NBC/Wall Street Journal/Marist poll released Friday, 78% of black voters over 45 support Clinton (12% support Sanders) and black voters under 45 support Clinton 52-35. 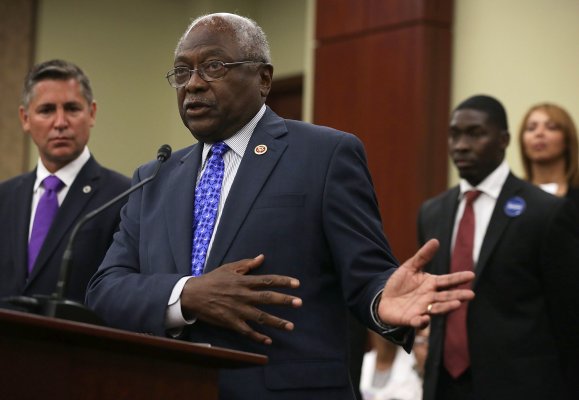