See Presidential Candidates Say Whether Scalia Should Be Replaced

By TIME Video and Daniel White

The death of Justice Antonin Scalia last Saturday has been a polarizing event on the 2016 campaign trail.

Republicans have moved to block or delay President Obama from nominating a replacement during his last year in office.

“We’re not moving forward on a nominee until after the election. The next president should nominate it,” said Sen. Marco Rubio. “I believe I’ll be the next president and I’ll look for someone who’s as much like Scalia as possible.”

Democrats, meantime, have been outraged at the suggestion.

“The only reason to block this is pure partisanship,” said Democratic front-runner Hillary Clinton, speaking at an event earlier in the week.

Watch the video above to see the 2016 candidates’ reactions. 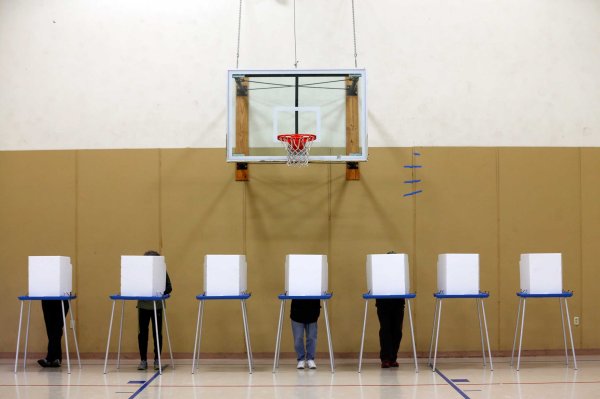 Who's Winning the Campaign for the Republican Presidential Nomination?
Next Up: Editor's Pick