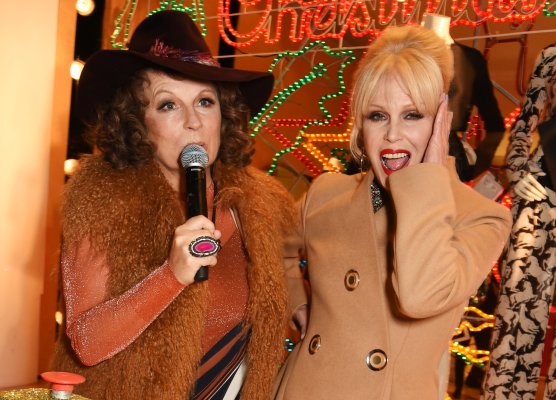 Absolutely Fabulous: The Movie Gets July Release Date
Next Up: Editor's Pick