The $200 a New Bedford, Massachusetts woman won from a scratch ticket didn’t stay in her wallet for long.

Moments after Sofia Andrade won Saturday night, she was at a stop sign and saw Glenn Williams panhandling in the freezing cold.

“I knew that the money never really belonged to me,” Andrade told WCVB. “This money was meant to help him.”

When she called Williams over and asked him to join her for a cup of coffee, she found out he had been homeless for three years and that local shelters didn’t have an available bed for him.

“He was so overwhelmed by just the generosity of a coffee that he just couldn’t stop crying,” she said.

It was then that Andrade decided her lotto winnings would be used to get him three nights at a motel room.

“I couldn’t believe there’s somebody like her,” a grateful Williams told the news outlet. “She deserves a lot of the credit for where I am right now.”

Soon after her selfless deed, Andrade took to Facebook to write about it and before she knew it, Williams was reconnected with his two sisters who have since visited him at the motel.

She also started a GoFundMe page for him which has raised over $15,000.

“Glenn is speechless. He can’t go a few minutes without having tears in his eyes,” she told South Coast Today. “He is so incredibly grateful for the support he has received.” 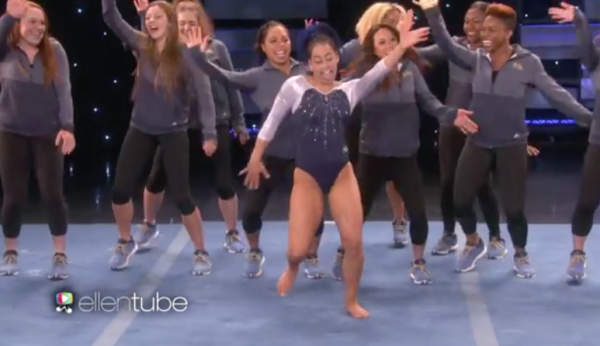