McDonald's Is Testing a Chicken-and-Pancakes Sandwich

Good news, breakfast lovers: McDonald’s is testing a new item that could potentially land on the franchise’s all-day breakfast menu.

The chain has experimented with similar products, but this specific sandwich is the brainchild of Brian Mortellaro, who owns eight McDonald’s in Ohio.

“It’s a chicken-and-waffles taste,” Mortellaro said. “I just think that’s something that isn’t out there right now.”

Apparently the Chicken McGriddle has been on the McDonald’s “secret menu” for a while, and has been a big hit: 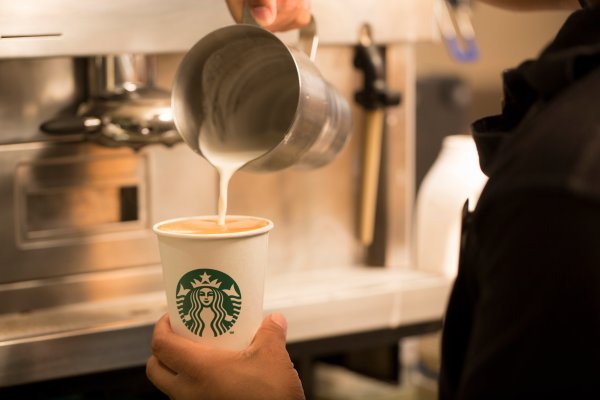 Starbucks Drinks Have More Sugar Than You Think
Next Up: Editor's Pick