Nearly 1 Million African Children Are Malnourished Thanks to El Niño

Sacks of emergency food supplies at a supply depot in Adama, Ethiopia on Feb. 13, 2016.
Colin Cosier—AFP/Getty Images
By Justin Worland

Nearly 1 million children in Eastern and Southern Africa suffer from severe malnutrition caused in part by conditions related to the El Niño climate phenomenon, according to a United Nations briefing.

El Niño, a climate phenomenon characterized by elevated temperatures in the Equatorial Pacific Ocean, affects global weather patterns bringing torrential storms to some regions and crippling drought to others. Parts of Africa fall within the drought-stricken area. The lack of rainfall has in turn contributed to food insecurity in the region.

“The El Niño weather phenomenon will wane, but the cost to children—many who were already living hand-to-mouth—will be felt for years to come,” said Leila Gharagozloo-Pakkala, UNICEF Regional Director for Eastern and Southern Africa, in a press release.

Ethiopia, Lesotho and Kenya are among the worst hit African countries. The problem in those countries is most dire for the millions of people who live below the poverty. Officials expect the number of people needing food assistance in Ethiopia, for example, to hit 18 million by 2016, according to the UN briefing.

The current iteration of El Niño, which scientists say could be the largest on record, began last fall and is expected to continue into the spring of this year. The occurrence has contributed to a number of effects across the world including record heat. 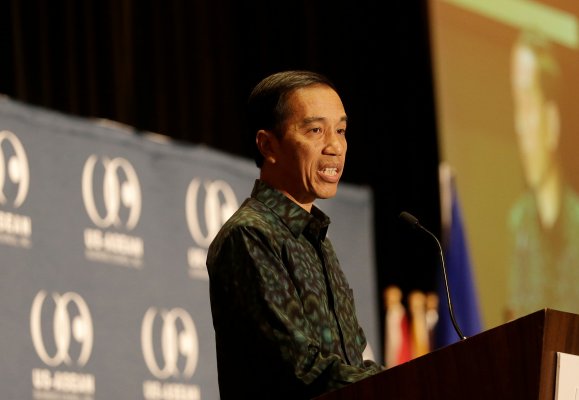 Indonesian President Joko Widodo Says He Will Open Country to Foreign Investment
Next Up: Editor's Pick