Last Month Was the Hottest January on Record

Last month was the hottest January ever recorded, the ninth straight month to break such a record, government scientists said Wednesday.

The record heat comes as little surprise to climatologists. The ongoing El Niño climate pattern, potentially the strongest on record, and continuing climate change both led scientists to predict last fall that 2016 would be the warmest year on record. El Niño is expected to weaken during spring or summer, according to NOAA. 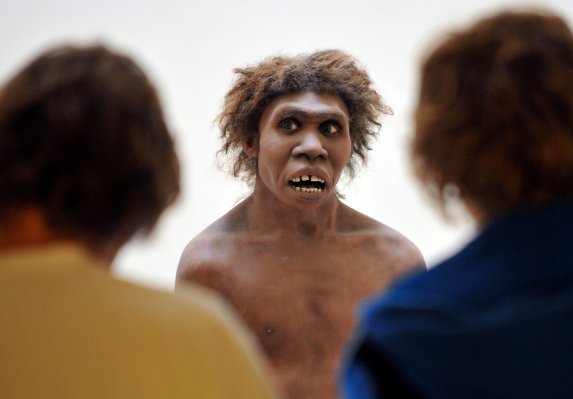 Neanderthals, Humans Hooked Up Earlier Than Thought
Next Up: Editor's Pick