2 LAPD Cops Charged With Sexually Assaulting Women While on Duty

James Nichols, 44, and Luis Valenzuela, 43, are set to be arraigned on Thursday and, if convicted, could face life in prison. In addition to the multiple sexual assault charges they each face, Valenzuela was also charged with assault with a firearm for allegedly pointing a gun at one of the victims.

The alleged assaults occurred between December 2008, when the pair became partners, and March 2011. The victims, who range in age from 19 to 34, were all arrested at some point by the officers in connection with narcotics-related crimes.

Lawyers for Nichols previously denied the allegations in 2014. 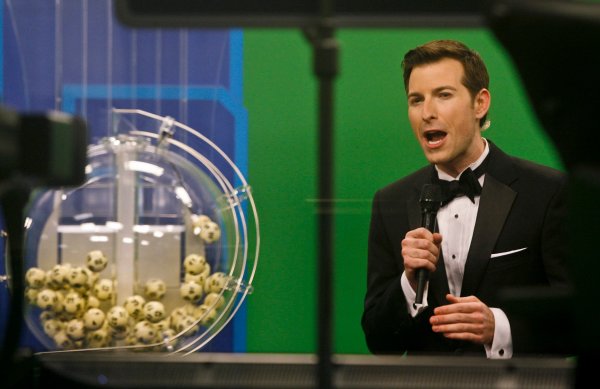 Florida Powerball Winners Step Forward to Claim Their Prize
Next Up: Editor's Pick