Game of chess in black and white
Getty Images
By Olivia B. Waxman

A viral video has captured the moment when a man in New York City realizes he has been playing a game of chess with an International Grandmaster.

In a clip shot in Washington Square Park, the man not wearing a hat is Maurice Ashley, the first African-American International Grandmaster who will be inducted into the U.S. Chess Hall of Fame in April. The footage starts with Ashley’s opponent shouting, “You don’t even look at the board!” and ends when him shouting “cut” repeatedly at the moment of defeat and his realization that he was playing someone who definitely knew what he was doing and wouldn’t tolerate any tricks.

The scene, filmed for the show The Tim Ferriss Experiment, is below, and the full episode can be viewed here. 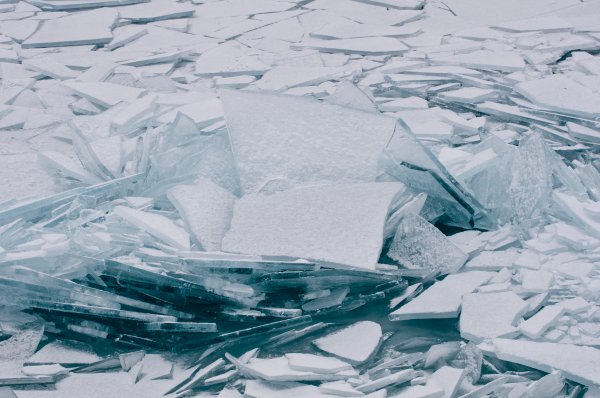 Watch Ice Plates from Lake Superior Wash Up onto a Beach
Next Up: Editor's Pick