“We find Manny Pacquiao’s comments abhorrent,” the company said in a statement released Wednesday, ESPN reports. “Nike strongly opposes discrimination of any kind and has a long history of supporting and standing up for the rights of the LGBT community. We no longer have a relationship with Manny Pacquiao.”

During a recent interview on the Filipino station TV5, the eight-time world boxing champion said, “Gay people are worse than animals.”

Pacquiao, who is a member of the Philippines’ House of Representatives and is seeking a seat in its senate, later posted an apology on social media and tried to clarify his beliefs.

“I’m sorry for hurting people by comparing homosexuals to animals,” he wrote on Facebook in a message accompanying a video. “Please forgive me for those I’ve hurt. I still stand on my belief that I’m against same sex marriage because of what the Bible says, but I’m not condemning LGBT. I love you all with the love of the Lord.” 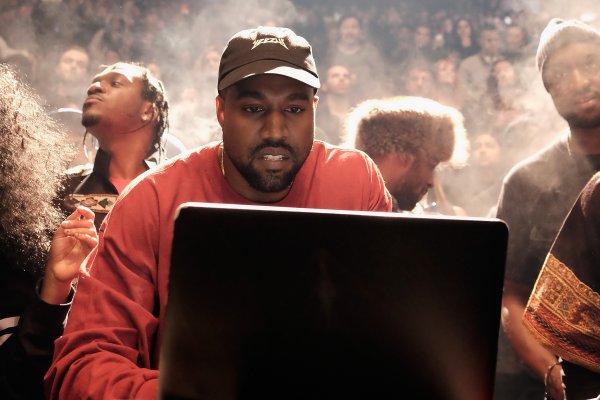 Pizza Hut May Have Started a Kanye West Twitter Feud
Next Up: Editor's Pick