Indonesian officials have banned Tumblr from the country because of its pornographic content. The shutdown came as the government shut down almost 500 sites in total.

An official in Indonesia’s Information Ministry said the site was shut down without informing the Yahoo-owned company first, the BBC reports. Other websites that have been blocked in the country due to their content include Vimeo and Netflix.

In some cases, such as Twitter, officials as a company to enact a special filter that screens pornographic content rather than banning the site outright. The BBC has not yet received comment from Tumblr. 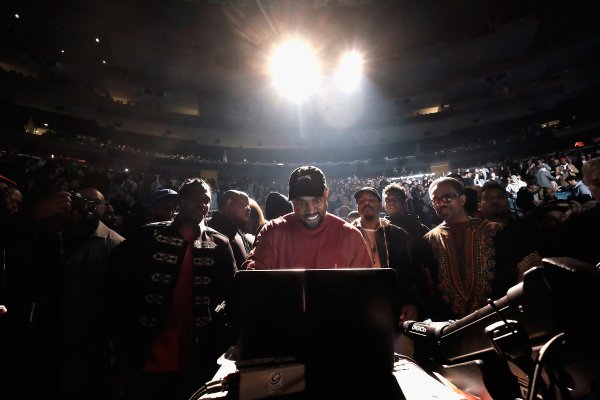 Kanye West Is Making a Big, Risky Bet With Pablo
Next Up: Editor's Pick