Kanye West not only released his latest album, The Life of Pablo, last week, he also revealed that he was $53 million in debt. Or, at least that he was in need of that sum “to bring more beautiful ideas to the world,” according to a tweet from the rapper.

Now, thanks to a fan named Jeremy Piatt, a GoFundMe has been created to help fund Ye’s future music and fashion projects. “Recently, Kanye let us in on his personal struggle. He is 53 million dollars in debt,” Piatt wrote. “We must open our hearts and wallets for Kanye today. Sure he is personally rich and can buy furs and houses for his family, but without our help, the true genius of Kanye West can’t be realized.” 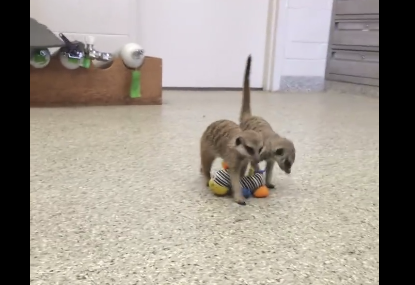