Here's How to Get Nintendo's First Smartphone Game

It’s finally time: Nintendo has opened the door to its quirky-sounding smartphone app, the storied game firm’s first. Miitomo, a social networking experiment due next month uses Nintendo’s Miis as conversational icebreakers—and it’ll be available for iOS and Android devices.

Preregister for Miitomo now, says Nintendo, and you’ll “be among the first to be notified about the availability of Miitomo” when it is released in March.

Preregistration doesn’t end until Miitomo launches, but Nintendo is trying to heighten interest by doling out Platinum Points for its upcoming My Nintendo reward service to early devotees. Do so, and you’ll have virtual money in the bank, in other words, when My Nintendo launches in tandem with Miitomo.

All you need do is visit miitomo.com and sign up for a Nintendo Account (it’s free), which is the company’s new multi-platform service that’ll connect to and drive all of its forthcoming platforms and services. That includes My Nintendo, as well as the company’s next console, codenamed NX, about which the company is likely to reveal more this year.

Nintendo describes Miitomo as a “free-to-start” game that “that lets you spark conversations with your friends in a whole new way.” Former Nintendo president Satoru Iwata, who passed away last July, established the phrase “free-to-start”—as opposed to “free-to-play”—to (in his view) more transparently describe the process of playing something that might eventually involve spending money to progress or diversify the experience.

The “whole new way” component involves a user’s Mii avatar quietly dialoguing with other Miitomo players’ avatars based on information you’ve fed it about yourself. When you circle back to the app, you may find that your Mii has learned things about other people’s Miis you wouldn’t have otherwise in direct conversation.

If you already have a Nintendo account, there’s an option to bypass new signup and login using your existing credentials, at which point you should be automatically preregistered. 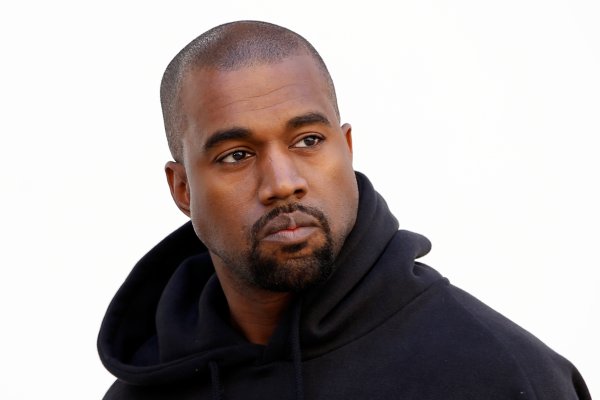 Kanye Turns His Mom Into a Video Game
Next Up: Editor's Pick