Neanderthals and Humans Hooked Up Earlier Than We Previously Thought

Neanderthals and humans may be different species, but that doesn’t mean they didn’t occasionally mate. New research shows that Neanderthals and modern humans may have interbred tens of thousands of years earlier than previously thought.

The research, published in the journal Nature, suggests that the two species may have met in the Middle East somewhere between the Mediterranean and the Persian Gulf as far back as 120,000 years ago. The interbreeding resulted in gene flow from modern humans to the Neanderthals, according to the research. The resulting population is thought to have died off in the Atalai Mountains at the intersection of Russia, China, Mongolia and Kazakhstan.

The new research suggests that the meeting of the two species occurred far earlier than when humans left Africa in the migration that resulted in humans populating the far reaches of the globe. That migration, which occurred 65,000 years ago, allowed humans to reach Europe and Asia. But a smaller group of humans may have left Africa much earlier, the new study suggests. That group doesn’t have any living descendants. 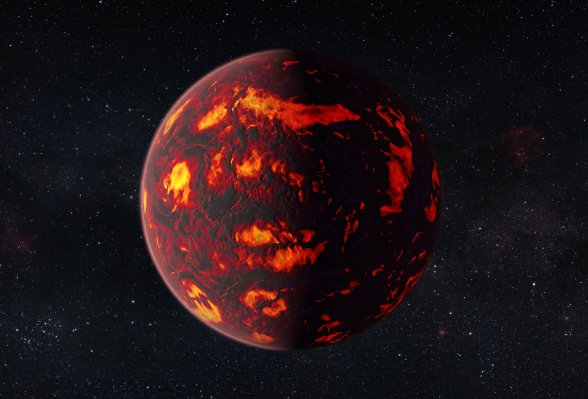 Here's the First Look at a 'Super-Earth'
Next Up: Editor's Pick