The girls were allegedly raped while on a three-day overnight school trip in Seattle, Washington, in October 2015.

The gang rape took place in a hotel room where chaperones were supposed to be monitoring the students. Four seniors allegedly carried out the gang rape; two of who are over the age of 18.

The students were attending a DECA conference with other local high schools.

Keegan J. Tarabochia (also known as Keegan J. Piper) and Donnie Ray Moore, both 18, will be charged as adults; while the other two suspects (who remain unidentified) will be charged as minors, Dan Donohoe of the Kings County Prosecutors Office tells PEOPLE.

According to charging documents obtained by PEOPLE, the two female victims, who were 15 at the time, were allegedly invited to a party in one of the suspect’s hotel rooms.

When the victims allegedly arrived to the room at around 11:15pm, they found themselves alone with six other male students. The victims, who were in their freshman year of high school at the time, were allegedly offered drinks by two of the males, who were seniors, according to the charging docs.

After a drink, both girls said they felt “totally out of it.”

Each girl began to feel tired and laid down. At one point, one of the victims tried to walk but “could not keep herself up,” the charging docs state.

After lying down, both victims dozed off before waking up and finding themselves allegedly in bed with one or more of the suspects.

The first victim told police that when she came to, one of the suspects who allegedly poured her a drink was allegedly kissing her. She allegedly told him to stop, and pushed him off, but fell back asleep. When she awoke again, his hand was allegedly down her pants.

Despite asking him to stop, the suspect allegedly continued while Moore allegedly began sexually abusing her.

The victim was then allegedly carried to another bed where Tarabochia allegedly performed oral sex on her against her will. Soon after, Moore and the other suspects allegedly began raping her.

The victim told police she kept her eyes closed and felt “half asleep” throughout the ordeal.

She also said the suspects allegedly “cycled through me” multiple times.

The victim, who remains unidentified, was a virgin and told police that she cried out in pain while she was raped, the documents state.

The second victim described a similar scene to police. She said that after she had a drink she couldn’t walk and after sitting on the bed, fell asleep. When she awoke she found herself in the dark with Tarabochia allegedly lying next to her, kissing her.

While her memory was foggy, the second victim told police that the suspects also allegedly raped her too.

“No, I’m not ready,” the second victim allegedly told Tarabochia, however he continued to allegedly sexually abuse her, the charging documents state.

Both girls allegedly spent the night in the suspects’ rooms, scared to be caught running back to their rooms by chaperones.

¬ According to the documents, the second victim told police “she did not know what to do. She felt like she had to go along with the boys because they were older and she believed that they would have sex with her even if she said now.”

Both girls had never had sex before that night.

The next day, after returning to their rooms, the girls attended the scheduled DECA sessions, the documents state.

It wasn’t until they returned home that they shared their experience with family members who convinced them to report the ordeal to the police, according to the charging documents

All four suspects will be arraigned on Feb, 24, Donohoe tells PEOPLE. 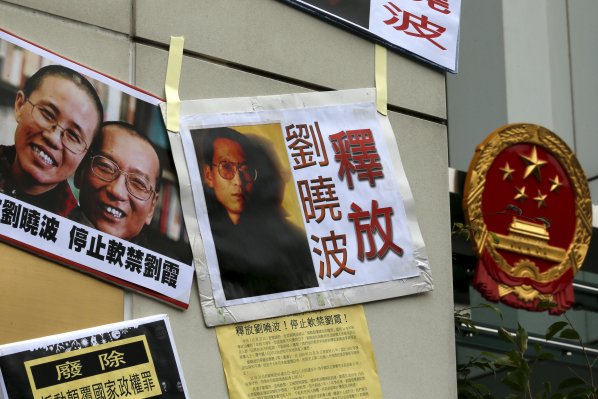