China Hates That the Road By Its U.S. Embassy Could Be Named After a Top Dissident

Signs and portraits of jailed Chinese Nobel Peace Prize laureate Liu Xiaobo and his wife Liu Xia during a protest outside the Chinese liaison office in Hong Kong on Dec. 25, 2015
Tyrone Siu—Reuters
By Hannah Beech

He is, by official Chinese accounts, a “convicted criminal.” But if the U.S. Senate has its way, the thoroughfare outside the Chinese embassy in Washington, D.C., will be renamed in honor of Chinese dissident Liu Xiaobo, the only Nobel Peace Prize laureate currently in prison.

On Feb. 16, China’s Foreign Ministry spokesman Hong Lei responded to last Friday’s unanimous Senate vote to rename Washington’s International Place as Liu Xiaobo Plaza. The legislation, which would leave the Chinese embassy with a street address of 1 Liu Xiaobo Plaza, was a “political farce,” Hong said, before warning that should the bill become law the name change would provoke “serious consequences.”

The bill still needs to make its way through the U.S. House of Representatives and, in any event, it is unlikely that President Obama would sign the legislation into law. Still, a Tuesday article from China’s state-run Xinhua newswire expanded on Beijing’s objection:

The Senate effort was sponsored by Republican presidential contender Ted Cruz, who has compared the Liu bill with a successful gambit during the Cold War to rename the road outside the then-Soviet embassy after dissident and Nobel laureate Andrei Sakharov. Placing himself in a historic pantheon of forces opposing global communism, the Texas Senator said:

In 2008, Liu, a writer and poet, co-authored Charter 08, “a manifesto which advocates the gradual shifting of China’s political and legal system in the direction of democracy,” according to the Nobel committee. That petition landed Liu again in jail. Shortly after he was awarded the 2010 Nobel Peace Prize, the China Daily, Beijing’s official English-language outlet, released a story headlined “Who is Liu Xiaobo?” The answer, according to the state paper, was an “extreme and arrogant” man who was lavishly funded by Western democracy organizations to foment “violent revolution.” The Nobel committee says it awarded Liu the Peace Prize for “for his long and non-violent struggle for fundamental human rights in China.”

The Chinese Foreign Ministry spokesman assailed the Liu bill for violating “the basic norms of international relations.” But politics by way of street maps is nothing new. Witness St Petersburg’s transition to Leningrad and back to its czarist nomenclature after the fall of the Soviet Union. Many Chinese cities have roads with inspirational names like “Build the Country” that were given after the communist revolution in 1949.

One of the main avenues in Cambodia’s capital, Phnom Penh, is named Mao Tse Toung Boulevard, using an alternative spelling for Mao Zedong, the founder of the People’s Republic of China. The Chinese communists once supported the Khmer Rouge, whose genocidal rule over Cambodia from 1975 to ’79 ravaged the nation. The current Chinese embassy in Phnom Penh is located at 156 Mao Tse Toung Boulevard, doubtless a far more pleasing address for a Chinese mission than 1 Liu Xiaobo Plaza. 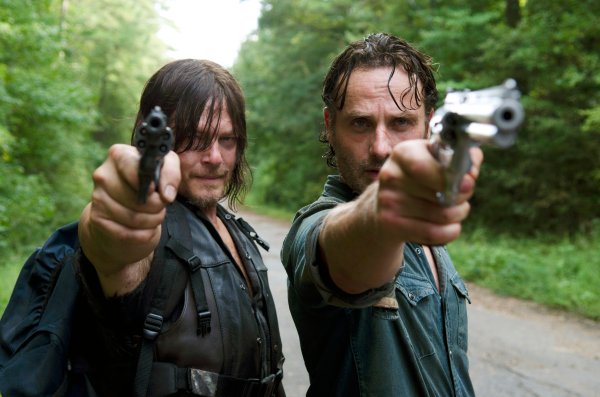