A woman holds a sign as several hundred indigenous people march through the streets of Toronto to bring attention to the plight of indigenous peoples in Canada on June 24, 2010
Jemal Countess—Getty Images
By Nash Jenkins

As many as 4,000 indigenous Canadian women have disappeared or been murdered over the past 30 years, one government minister has suggested, citing new research.

In 2014, the Royal Canadian Mounted Police (RCMP) released a report venturing that 1,200 women from Canada’s aboriginal communities are missing or have been killed since the 1980s. Patricia Hajdu, Canada’s Minister for the Status of Women, told reporters Tuesday that recent research indicates the figure is much higher than previously thought, reports the Canadian Broadcasting Corp. (CBC).

The research, conducted by the Native Women’s Association of Canada (NWAC), relied on a list compiled by the Vancouver-based initiative Walk 4 Justice of names of missing or murdered indigenous women. The list carries 4,232 names. While the lack of hard data made it impossible to give a concrete figure, Hajdu said the new estimates were believable because of a history of police underreporting homicides or suspicious deaths.

Hajdu made her remarks prior to a national inquiry into the matter, which has received the vocal support of Canadian Prime Minister Justin Trudeau, reports the Guardian.

“Lives are too important to rely on an informal database,” Dawn Lavell-Harvard, president of the NWAC, told the CBC. “The gulf between 1,200 and pushing 4,000 is huge. Even if it is somewhere in the middle, it is still an outrageous number to [not have been investigated] until this point. I think that’s why it’s so important that this inquiry happen.” 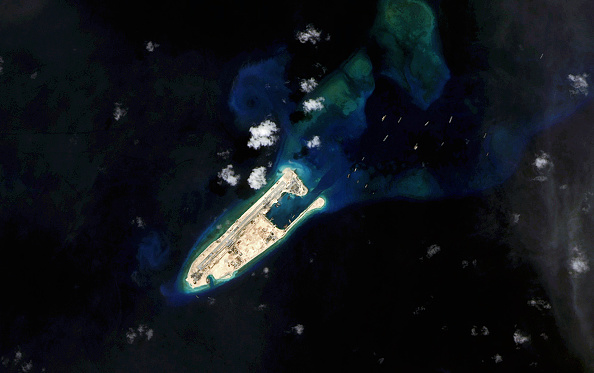 China Has Deployed Missiles in the South China Sea, Report Says
Next Up: Editor's Pick