People who travel to places where there is ongoing transmission of the Zika virus should not donate blood for a significant period of time, according to U.S. health officials.

On Tuesday, the U.S. Food and Drug Administration (FDA) issued new recommendations that people who have been to areas of Zika transmission, have possibly been exposed to the virus, or have a confirmed Zika infection should be deferred from donating blood. “We are issuing this guidance for immediate implementation in order to better protect the U.S. blood supply,” Dr. Luciana Borio, the FDA’s acting chief scientist said in a statement.

So far there are no reports of the Zika virus entering the U.S. blood supply, but the FDA writes that “the risk of blood transmission is considered likely based on the most current scientific evidence of how Zika virus and similar viruses (flaviviruses) are spread and recent reports of transfusion-associated infection outside of the U.S.”

The fact that most people infected with the virus will not exhibit symptoms also has the agency concerned.

While it’s difficult to estimate how many people have been or will be infected with the Zika virus worldwide—due to the fact that many people are asymptomatic and the virus only remains in a person’s system for about a week—some estimates suggest that three to four million infections are expected in the Americas in the next year. The number of American travelers who could be deferred for blood donation is significant. For instance, it’s estimated that millions of Americans travel to Mexico each year, including over 150,000 U.S. citizens who cross the border every day, according to the U.S. Department of State.

In addition, the FDA says for areas that do have active Zika cases, blood for certain transfusions should be obtained from areas in the United States that do not have circulation of the virus. You can read more about the FDA’s new recommendations here. 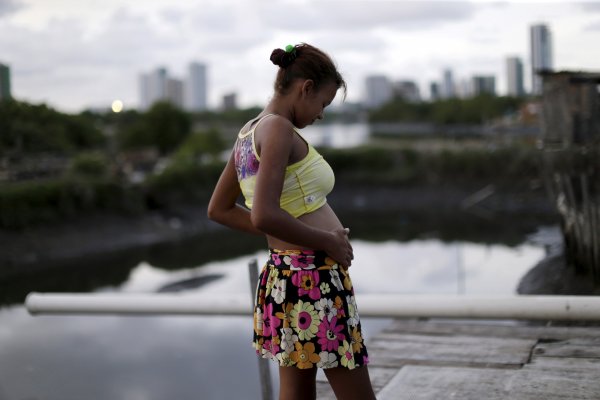 WHO: Commercially Available Test for Zika Virus Only Weeks Away
Next Up: Editor's Pick