Watch The Revenant As a 1920s Silent Film

If you haven’t seen Leonardo DiCaprio earn his Oscar nomination in The Revenant yet, be aware that there are some spoilers in this video. Despite the risk of seeing a few hints about the plot of the film, it’s worth it to watch the latest movie remix from Mashable’s Watercooler. In the video, Alejandro González Iñárritu‘s bleak film gets transformed from a somber meditation on man’s endurance into a campy, dramatic silent movie, which would give Charlie Chaplin a run for his money.

In the remix, DiCaprio’s performance in The Revenant goes from darkly dramatic to theater camp worthy thanks to the ebullient piano soundtrack and exclamation point-worthy title cards. Even an assault by a bear seems like nothing more than an exciting walk in the park when paired with the jolly music. 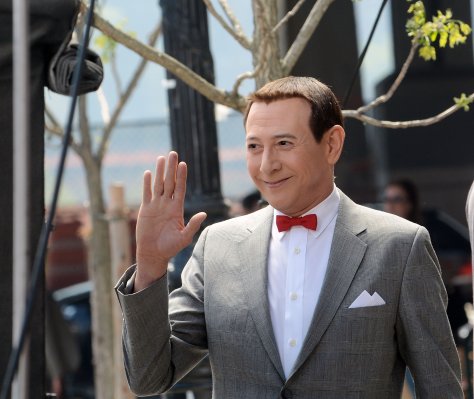 Pee-wee Gets Out of His Comfort Zone in the Trailer for Pee-wee’s Big Holiday
Next Up: Editor's Pick