Fijian lawmakers unanimously agreed on Friday to ratify the Paris Agreement, the landmark U.N. climate-change accord negotiated by world leaders in December, the Fiji Times reported.

The island nation is the first to sign the agreement, which intends to stabilize the increase in the global average temperature.

It needs 55 signatories in order to take effect, though experts are confident it will be passed, the Guardian reported.

Climate change is a pressing matter in Fiji and other Pacific island nations, where rising sea levels have jeopardized the stability of coastal life and cost the government at least hundreds of thousands of dollars in assistance measures. 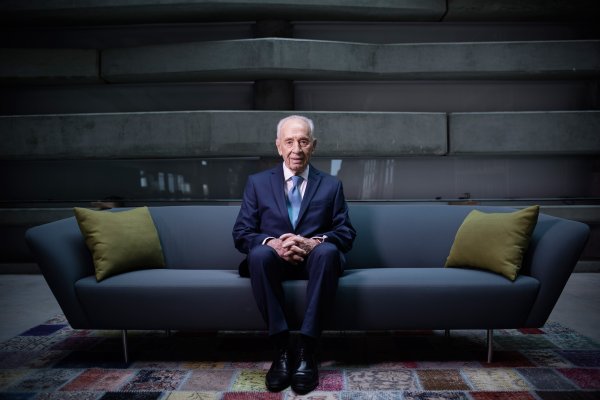 Exclusive: Shimon Peres on Peace, War and Israel's Future
Next Up: Editor's Pick