Controversial Sedition Hearing for Indian Student Degenerates Into a Brawl

A mob attacks protesters and journalists inside the Patiala House court premises on Feb. 15, 2016, in New Delhi. The students and journalists had gone to the court for the bail hearing of Jawaharlal Nehru University students' union president Kanhaiya Kumar, who has been arrested on charges of sedition for allegedly raising anti-India slogans
Sonu Mehta—Hindustan Times/Getty Images
By Rishi Iyengar

A scheduled hearing for the student leader of one of India’s most prestigious universities, at a court in the country’s capital New Delhi, descended into chaos on Monday when a mob began beating up his supporters.

The men — dressed in what appeared to be legal gowns — shouted a Hindi slogan that translates to “Death to Pakistan, long live India,” and assaulted anyone they believed to be backing Jawaharlal Nehru University (JNU) student president Kanhaiya Kumar, the Hindu newspaper reported.

Kumar was arrested last week and charged with sedition under a colonial-era law. A JNU event to commemorate the hanging of Afzal Guru — convicted and executed three years ago for his alleged role in terrorist attacks on India’s Parliament in 2001 — drew the ire of the ABVP, a right-wing national student association affiliated with the ruling Bharatiya Janata Party (BJP) of Prime Minister Narendra Modi.

S.A.R. Geelani, a former professor at Delhi University, was also arrested and charged with sedition early Tuesday morning for a separate event at the city’s Press Club last week where “anti-India slogans” were supposedly uttered, according to the Press Trust of India.

Members of the media covering Monday’s hearing were also targeted by the mob, with a reporter for the Hindu saying he personally witnessed two journalists being slapped and kicked. Several other journalists present at the courts also reported facing violence and abuse.

“We don’t require you here, leave or you will be harmed,” a reporter from Indian broadcaster NDTV said she was told before her phone was snatched. “Delete the video or we will break your phone and break your bones.”

The assaults reportedly took place in full view of the police, with a reporter for the Times of India newspaper telling Indian news website Scroll.in that female officers told her to “understand the mood” and leave the premises.

“Journalists are anyways terrorists, and they also look like JNU supporters,” she said members of the mob shouting when they began their rampage.

Outside the courtroom, meanwhile, a legislator named Om Prakash Sharma from the BJP was recorded on camera slapping and punching an activist.

“I would have opened fire if I had a gun,” he was quoted as saying by the Indian Express. “If someone abuses our mother [a reference to India], won’t I beat him up?” 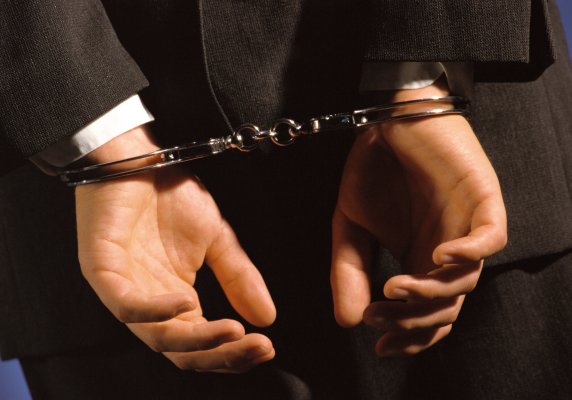 Cambodian Tycoon Who Beat Star to Be Free Soon
Next Up: Editor's Pick