Lincoln Memorial to Be Restored With $18.5-Million Donation

The Lincoln Memorial will be revamped after an $18.5 million donation from businessman David Rubenstein, the National Park Service announced Monday.

The Presidents’ Day gift will go toward expanding exhibit space and repairing the historic memorial, a monument to former President Abraham Lincoln that opened in 1922. The memorial served as the backdrop to Martin Luther King Jr.’s “I Have a Dream” speech and the live radio performance by Marian Anderson, who had been denied the right to sing at another venue because of her race.

The restoration aims to improve accessibility, repair damaged brick and marble, and add more educational space to the monument.

Rubenstein has previously donated to the National Park Service, contributing to the restoration of the Iwo Jima memorial for the U.S. Marine Corps and the recently completed renovation of the Washington Monument. 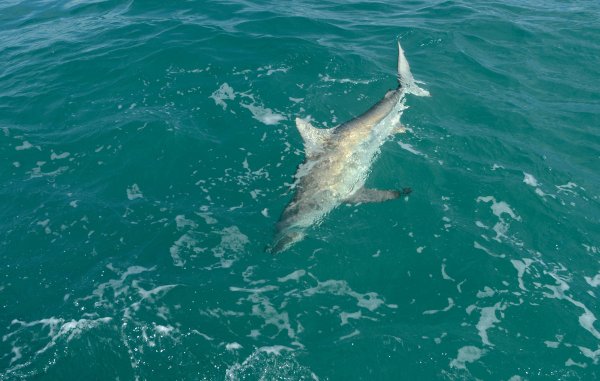 Thousands of Tardy Sharks Finally Arrived in Florida
Next Up: Editor's Pick