A plate on the building of Russia's antidoping agency, RUSADA, in Moscow on Jan. 20, 2016
Alexander Shcherbak—Getty Images
By Mark Rivett-Carnac

Two months after resigning as the executive director of Russia’s scandal-hit antidoping agency RUSADA, Nikita Kamayev has died from a presumed heart attack, according to the Russian news agency Tass.

“It looks like an extensive infraction,” Tass reported RUSADA’s former director general Ramil Khabriyev as saying. “He complained of heart ache after a skiing session. He has never complained about heart problems, at least to me.”

Last November, the Russian athletics federation was banned from international competitions in the wake of a report from an independent commission of the World Anti-Doping Agency that exposed systematic cheating and doping, according to the Guardian. Kamayev, along with Khabriyev and other top executives, stepped down from RUSADA in mid-December.

Russian athletic officials have since met with members of the International Association of Athletics Federations to discuss resolving the suspension ahead of the Summer Olympics in Rio de Janeiro. 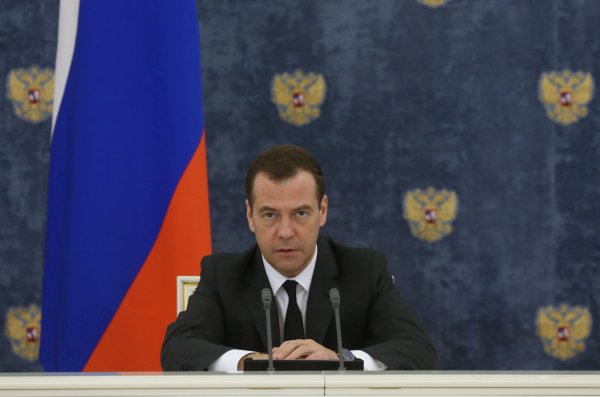