Jemaah Islamiyah, Indonesia’s homegrown Islamist extremist group, is quietly re-establishing itself in the country after more than a decade of apparent dormancy, officials and former extremists told Reuters.

Since last month, when supporters of the Islamic State of Iraq and Greater Syria (ISIS) launched an attack with guns and bombs at a bustling Jakarta intersection, attention has returned to the jihadist threat in Indonesia, the world’s largest Muslim country. JI was for many years the face of extremism in the nation, responsible for a series of bombings in the early 2000s that killed hundreds and prompted a crackdown that successfully jailed many of the group’s leaders.

Today, however, the group is rebounding. One analyst in Jakarta told Reuters that JI has about 2,000 active members — roughly where it was prior to the crackdown. Former members of the group, which historically had ties with al-Qaeda, corroborated this.

“JI is currently in preparation level,” Nasir Abbas, a former JI member, told Reuters. “They have not done any operations but they are recruiting people, strengthening their knowledge, education, network and finances. I would not underestimate them.”

The group is reportedly sending members to Syria for “humanitarian support,” but Abu Rusydan, JI’s current leader, said that it is focused on Indonesia.

Though supporters of ISIS claimed responsibility in last month’s attack in Jakarta, which left eight dead including four perpetrators, police say that JI poses a more significant threat to Indonesia given its longer legacy of training and organization.

Security officials say that monitoring the group’s activities has proved difficult, as many of its most important personnel are currently operating from underground. 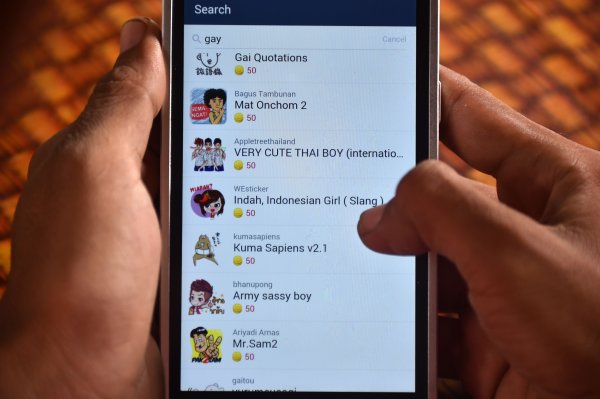