U.S. Supreme Court Justice Antonin Scalia died of a heart attack, according to a Texas judge.

Scalia’s official cause of death will be listed on his death certificate as myocardial infarction, or a heart attack, Presidio County Judge Cinderela Guevara told WFAA-TV on Sunday. The 79-year-old conservative jurist also suffered several chronic ailments, including a shoulder problem, and underwent an MRI last week, Guevara said.

The county judge said she was told there were no signs of foul play when Scalia was found dead on Saturday at a resort in West Texas. She told the news station she pronounced him dead over the phone at 1:52 p.m. on Saturday. “I felt comfortable what I knew was going on with him physically,” she said.

“After I did my job, yes, I kept playing it over and over in my mind and thought, ‘Oh my God. History is being made in Presidio County,’” she added. “It’s something I’ll never forget.” 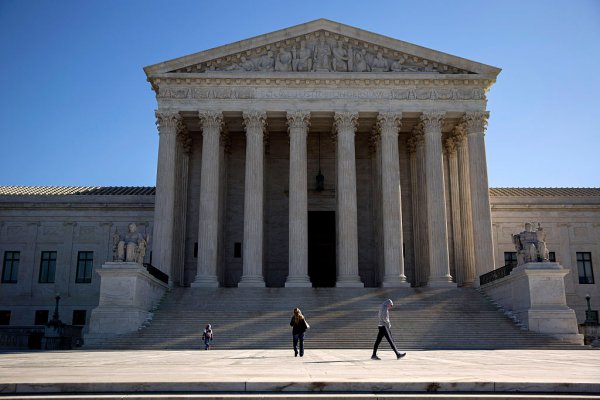 Here's What Happened During Other Supreme Court Vacancies in Election Years
Next Up: Editor's Pick