The rapper, who recently released his new The Life of Pablo, made his informal request to the billionaire in a tweet on Sunday. “Mark Zuckerberg invest 1 billion dollars into Kanye West ideas,” Yeezy wrote on Twitter. “After realizing he is the greatest living artist and greatest artist of all time,” he said in a follow-up tweet.

He also used the social media platform to clear up a controversial lyric in a new song in which he says: “I feel like me and Taylor might still have sex. Why? Because I made that bitch famous.” “I did not diss Taylor Swift and I’ve never dissed her,” West tweeted. 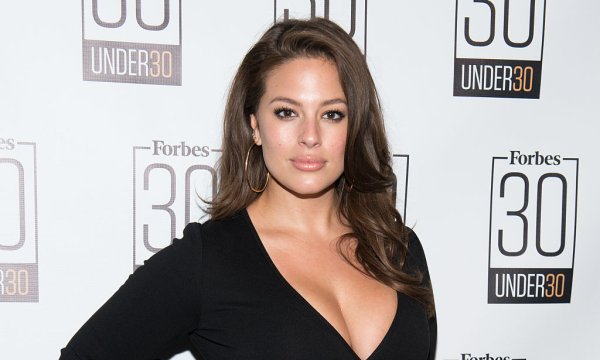 Plus-Size Ashley Graham Will Appear on SI Swimsuit Cover
Next Up: Editor's Pick