Emergency personnel work at the scene of a crash near Fredericksburg, Pa. on Feb. 13, 2016.
Daniel Zampogna—AP
By Elizabeth Chuck / NBC News

A pileup involving more than 50 cars shut down a Pennsylvania stretch of highway amid strong winds and poor visibility, authorities said. Forty people were taken to local hospitals and there were “multiple” fatalities, an official told NBC News.

The accident outside Harrisburg on Saturday morning closed all lanes on both sides of Interstate 78 in Lebanon County, the Pennsylvania Department of Transportation said.

State police told NBC News “over 50” vehicles were involved in the jam-packed pileup.

Cory Angell, a spokesman for the Pennsylvania Emergency Management Agency, said there were multiple fatalities, along. . . 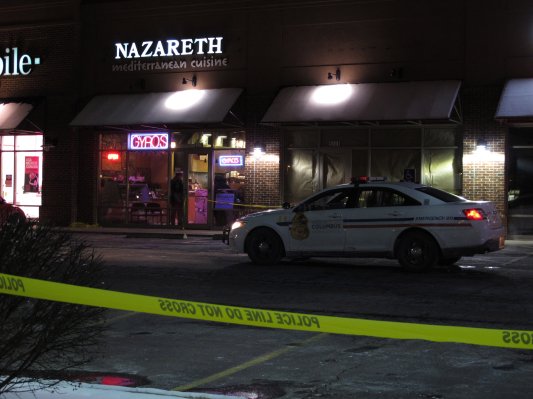 Ohio Machete Attacker Acted On His Own, Police Say
Next Up: Editor's Pick