Rep. John Lewis arrives for a news conference at the DNC on Feb. 11, 2016.
Tom Williams—Getty Images
By NBC News

Civil rights icon Rep. John Lewis on Saturday clarified comments he made earlier this week questioning Sen. Bernie Sanders’ involvement in the civil rights movement. Lewis, who is supporting Hillary Clinton over Sanders in the race for the Democratic presidential nomination, had said he never met Sanders.

“In the interest of unity, I want to clarify the statement I made at Thursday’s news conference,” Lewis said in a statement from the Congressional Black Caucus PAC, which endorsed Clinton on Thursday.

“I was responding to a reporter’s question who asked me to assess Sen. Sanders’ civil rights record. I said that. . . 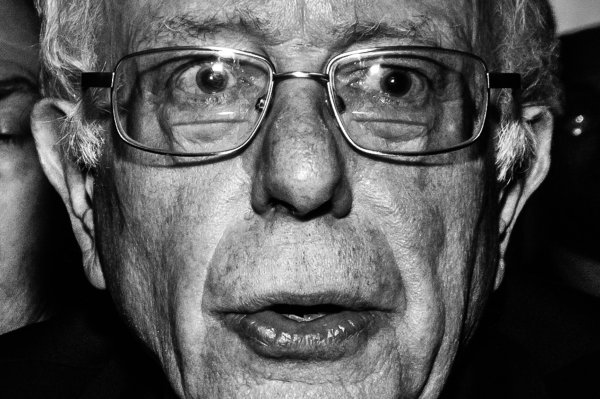