The head of the British Academy of Film and Television Arts (BAFTA) said the awards don’t feature enough minorities, blaming the film industry for a lack of diverse roles.

“Not enough films are being made with diverse talent in front of the camera,” Amanda Berry, chief executive of BAFTA, said in an interview with the Telegraph ahead of the award ceremony on Sunday. “Our industry isn’t diverse enough, so the pool of people to draw award winners from isn’t diverse enough. I want the awards to be as diverse as they possibly can be. But people can only vote on what they’ve seen.”

Idris Elba was the only black star nominated in one of the main BAFTA categories.

Berry’s comments come after an uproar over lack of diversity in Academy Award nominations sparked the hashtag #OscarsSoWhite.

Like the Oscars, BAFTA is planning to overhaul its membership to reflect more diversity, Berry said.

She added that she supports plans for black performers to protest outside Sunday’s event.

“I’m supportive of them,” she said. “They feel that the industry needs to take notice. They want more opportunity. We want the same.” 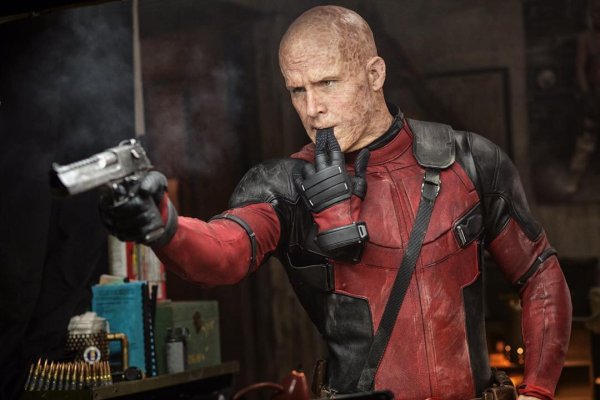 Review: Ryan Reynolds Smirks Out Loud in Deadpool
Next Up: Editor's Pick