A chef in the United Kingdom is backing away from including foie gras on a Valentine’s Day menu after receiving death threats from vegan activists.

The chef at Kings Arms at Fleggburgh opted out of serving the decadent dish during Valentine’s Day dinner this weekend after being subjected to “harassment” by activists who threatened to protest the menu, the Guardian reports. Foie gras is traditionally made by force feeding geese until their liver becomes enlarged.

Mark Dixon, an award winning chef, posted the Valentine’s Day menu on Facebook in January. For 50 pounds per person, diners could indulge in a specialty tasting menu that included vodka cured salmon and grilled halibut. Also on the menu, foie gras and chicken liver parfait which drew the ire of activists. Soon after the menu was posted, the restaurant was reportedly bombarded with phone calls, threats, and fake reservations.

“We have listened to every opinion but when people go as far as ringing our staff, constantly, calling them murderers and death threats we class this as harassment and also inhumane to humans on the vegans behalf, and completely disgusting and unacceptable,” reads a Kings Arms Facebook post. “To stop this unfair behaviour on our staff we have decided to remove the Foie Gras from the menu and apologise to all of our customers who enjoy our parfait dish.” 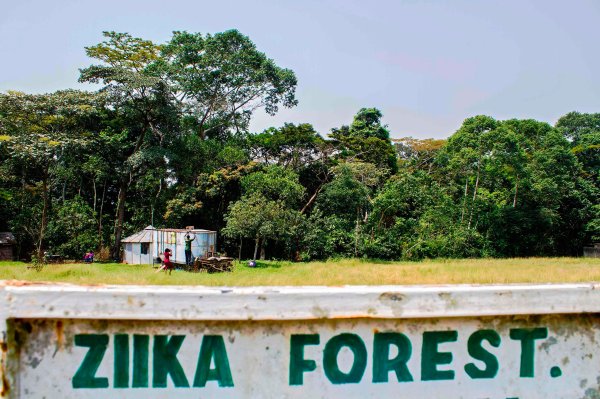 What Africa Can Teach the World About Beating Zika
Next Up: Editor's Pick