Missing Man Solves Own Disappearance After Remembering His Name

A man missing nearly 30 years has been found alive and safe, living just 80 miles away from where he disappeared. He had reportedly been suffering major memory loss due to a head injury.

Edgar Latulip was 21-years-old when he vanished in September 1986 from a group home in Kitchener, Ontario. According to local news reports at the time, Latulip, who had developmental delays, was being treated after attempting suicide. Officials believed he may have jumped on a bus bound for Lake Ontario or Niagara Falls to possibly try again.

But decades later, the results of a DNA test have confirmed… 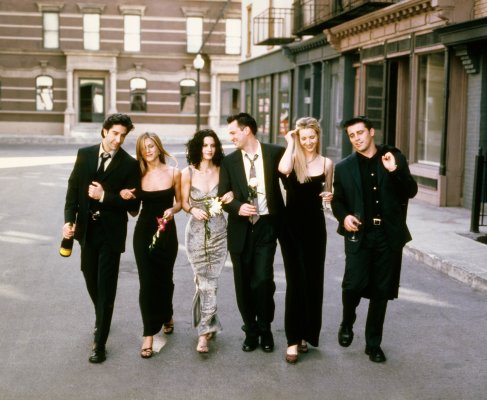 The Friends Creators Want You to Know a Reboot Will Never, Ever Happen
Next Up: Editor's Pick