I’ve been vaguely aware—and generally skeptical—of rumors that Apple would introduce a second Apple Watch in March, 12 months after its first. A one-year life cycle seemed too short for something sold—at least to the $10,000-plus crowd—as a Rolex-ish luxury item.

Rumors are cheap, but cash is real, especially when it represents a discount of as much as $29%. So the news Thursday that Target, Best Buy, and B&H—all authorized Apple resellers—slashed $100 off their inventory of Apple Watches sent me to the wayback machine to see where exactly those rumors came from.

They go back two months:

New Watch bands? That would puncture the balloon. A camera, on the other hand, would constitute an improvement major enough for many Watch owners to consider trading up.

Apple will eventually release a new Watch, but I’m still skeptical about the timing. Meanwhile, B&H has also cut prices on Apple’s first-generation 12-inch MacBook. That’s a computer that could use an update.

The list of products Apple is rumored to be lining up for a March 15 release now includes the Watch, the Mac, a new iMac Air and a 4-inch iPhone. Should I book a flight to California? 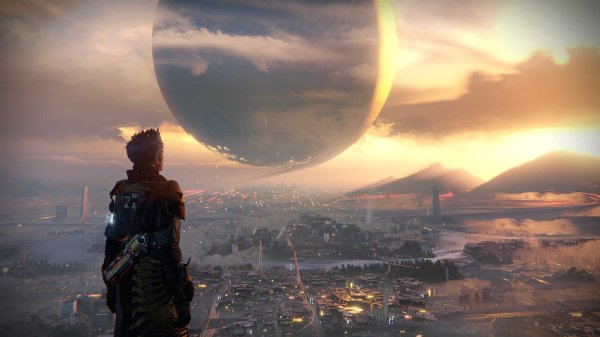 Activision Just Confirmed a Destiny Sequel Is Totally Happening in 2017
Next Up: Editor's Pick