Russell Simmons is planning a new awards show that will be staged days before the Oscars.

In what is billed as the first-ever All Def Movie Awards, the mogul said Thursday in a statement that the honors “are not the Black Oscars, but they could be. This will be a fun, entertaining and hopefully thought provoking celebration of the uncelebrated.”

Continued Simmons: “I don’t expect a 90-year-old Academy member to see Straight Outta Compton or vote for it. I’m more concerned that in 2016 there continues to be a stunning lack of diversity in the studios, in the green light process, in the decisions of what films and television series get made and what actors get chosen. This needs to be addressed institutionally.”

The new event arrives in the wake of the #OscarsSoWhite controversy that has roiled the Academy after the nominations were unveiled this year.

Simmons’ All Def Movie Awards will feature a black carpet, live musical performance and a consistent stream of video content on social media. Beasts of No Nation, Chi-raq, Concussion, Creed, Dope and Straight Outta Compton will compete for best picture.

Other awards will honor best actor, best actress, best director as well as “best bad muh f**ka” and other often overlooked categories, such as “best helpful white person” and “best black survivor in a movie.”

The All Def Movie Awards will be programmed as part of All Def Comedy Live and will take place at the TCL Chinese Theatres on Feb. 24, with Tony Rock acting as the night’s host. 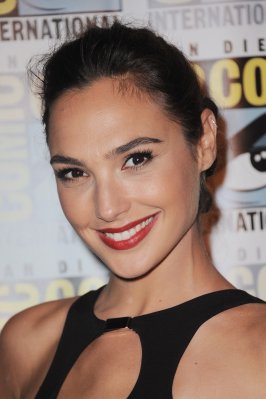