The Indian soldier who made headlines earlier this week for surviving six days buried under a Himalayan avalanche died on Thursday, military officials said.

Hanamanthappa was the only one of 10 soldiers to survive last week’s avalanche at the Siachen Glacier, and was pulled out alive but in critical condition from about 25 ft. of snow on Monday. The bodies of the others were recovered a day later by rescue teams.

The glacier, known as the “world’s highest battleground,” is currently controlled by India but has long been a bone of contention with adversarial neighbor Pakistan. The two countries fought several battles over the treacherous region in the 1980s and ’90s, although both have lost more soldiers to the biting cold and adverse weather conditions.

“He leaves us sad and devastated,” Indian Prime Minister Narendra Modi wrote on Twitter, as tributes poured in for the soldier from across the country. 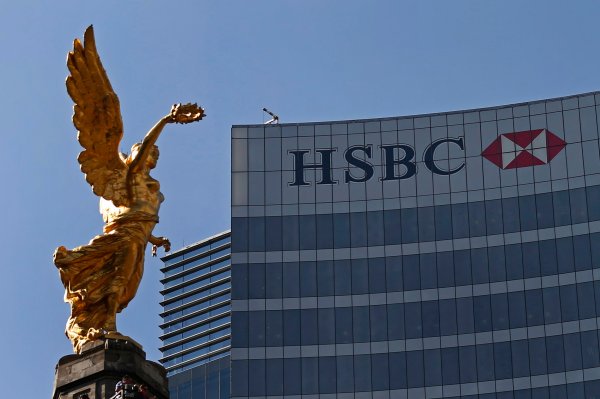 Families of Americans Killed in Mexico Sue HSBC
Next Up: Editor's Pick