Activision Just Confirmed a Destiny Sequel Is Totally Happening in 2017

Destiny Built from scratch by ex-Halo studio Bungie, Destiny's game engine was designed to scale across the next decade, says the studio.
Bungie
By Matt Peckham

Activision just confirmed in its fiscal fourth quarter report what we knew was bound to happen sooner or later, namely that Destiny 2 is happening, though its 2017 release time frame sounds a little sooner than some might have expected.

That’s because Destiny is an online-mostly game with an ever-expanding library of content I suspect most assumed would evolve a bit more like Blizzard’s indefatigable World of Warcraft. Okay, so maybe not over the course of another decade-plus, but Destiny arrived in September 2014, so there’ll be just three years of daylight between it and its sequel.

On the other hand, Destiny‘s a pay-once, play-indefinitely game, so it’s funded off initial sales, plus periodic expansions. The most recent, The Taken King, debuted last September.

Speaking of, Activision also notes that the next big Destiny expansion will arrive this year, that the game has north of 25 million registered users, and says to look for new Call of Duty and Skylanders installments as well in 2016. 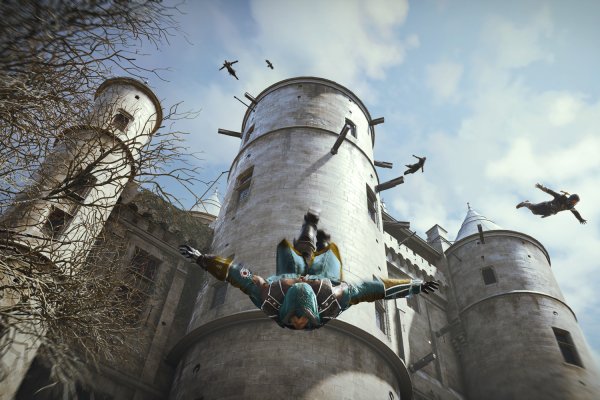 The Next Assassin's Creed Won't Be Out Until 2017
Next Up: Editor's Pick