You'll Soon Be Able to Get a Tattoo at Whole Foods

You can get almost anything at Whole Foods (for a price); camel milk, emu eggs, gluten-free beer … and soon, a tattoo.

Co-CEO Walter Robb told Bloomberg in a Thursday interview that Whole Foods is looking to bring a variety of services to its upcoming, budget-friendly 365 chain to entice young, Millennial consumers. They’re currently looking for outside suppliers and vendors who can set-up shop within the markets, through a program called “Friends of 365.”

Those partnerships could include more standard grocery store fare, such as body-care products. But Robb said they’re also looking to push the envelope with offerings such as record stores or in-store tattoo services.

In May 2015, Whole Foods announced the new chain aimed at more budget-conscious shoppers and named for their 365 brand, after receiving the nickname ‘Whole Paycheck’ for its aspirational pricing. 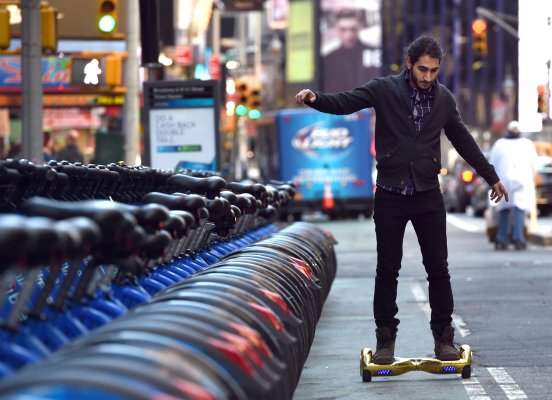 Amazon Offering Hoverboard Refunds Because of all the Explosions
Next Up: Editor's Pick