Boston Wants You to Vote With Your Cigarette Butts

City of Boston
By Olivia B. Waxman

To snuff out the littering of cigarette butts, the city of Boston will be installing receptacles that look like mini polling stations so smokers can vote based on which slot they use to dispose of their stubs.

For example, a question at the top of one box asks “Which Superpower Would You Want?” and has two openings below — one for “Flight” and one for “Invisibility.” Another bin asks, “More essential Boston winter gear?” — “Hats” or “Boots.”

This “interactive public space installation” is said to cost close to $3,000 and is called “Neat Streets,” just like a similar initiative across the pond. Last year, Hububb, an environmental group known for stunts, installed “voting ashtrays” outside the Embankment Tube stop in London. Smokers were prompted to choose their favorite football player — between Cristiano Ronaldo and Lionel Messi — and which sporting event they’d rather watch — between the “Italian Grand Prix” and the “Tennis U.S. Open.”

In Boston, the bins should be all set up by the end of February in areas with heavy foot traffic. City officials are also encouraging residents to suggest questions that they’d like to see on the receptacles via the Twitter hashtags #NeatStreets or#NeatStreetsBos. 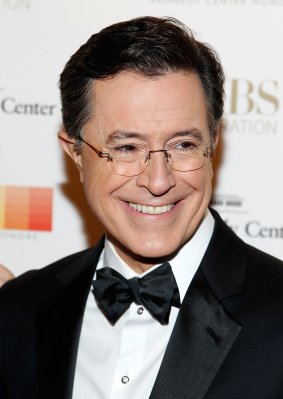