Major Harry Potter news rushed around the Internet Wednesday when Scholastic announced it would release the script to Harry Potter and the Cursed Child, the play author J.K. Rowling wrote about the Wizarding World, as its own book.

Many fans took this to mean that there would be an eighth Harry Potter book due out this year. But Rowling clarified via Twitter that the manuscript is not part of her series.

Rowling has been saying over and over since Cursed Child was announced that the script is not a sequel, not a prequel. The plot takes place after the initial book series finisihed, as Harry looks back on his life. A press release from Scholastic announcing the book said, “It was always difficult being Harry Potter and it isn’t much easier now that he is an overworked employee of the Ministry of Magic, a husband, and father of three school-age children. While Harry grapples with a past that refuses to stay where it belongs, his youngest son Albus must struggle with the weight of a family legacy he never wanted. As past and present fuse ominously, both father and son learn the uncomfortable truth: sometimes darkness comes from unexpected places.”

Harry Potter and the Cursed Child will debut in London’s West End this summer and Scholastic will release the script in book form on July 31, Harry Potter’s birthday. 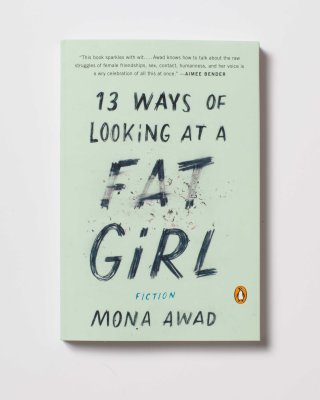